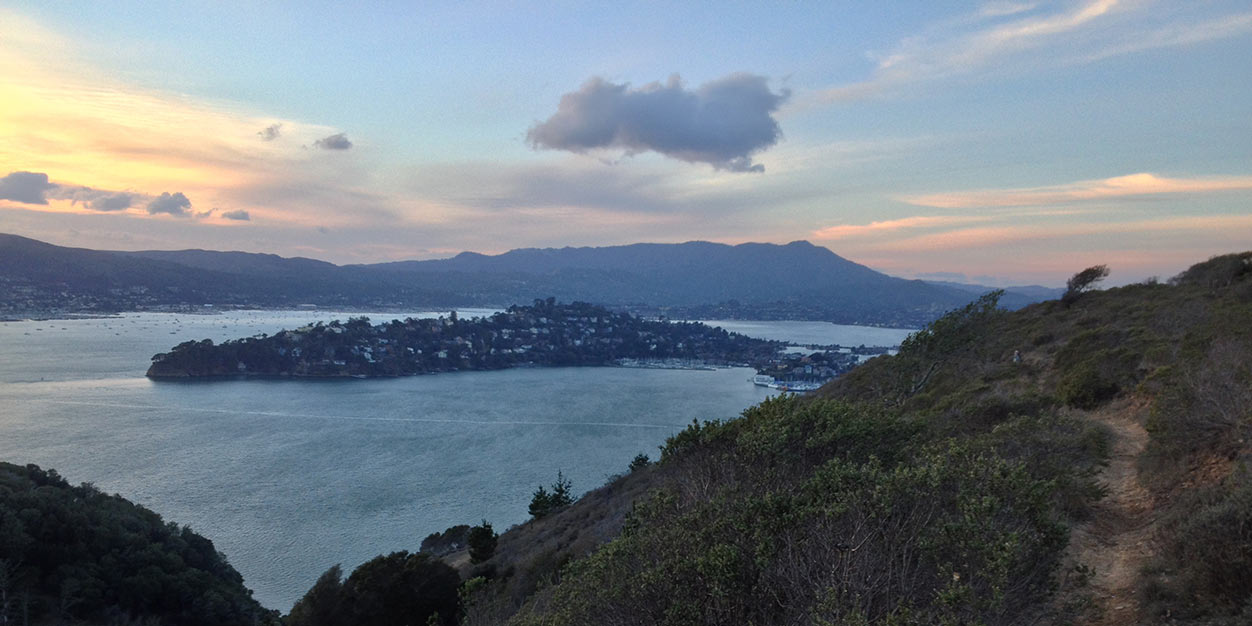 ChatSecure is a free and open source encrypted chat client for iPhone and Android that supports OTR encryption over XMPP. ChatSecure was originally available for only iOS devices, but is now also available on Android via The Guardian Project’s similar app, formerly named Gibberbot.

ChatSecure is available on the Apple App Store and Google Play Store for free.

The source code for both projects is hosted on GitHub.

We accept PayPal and Bitcoin donations for the iOS version. Thank you!

This is my first post using Jekyll. Please pardon the mess.